Contemporary circus (also called “new circus”) is a performing arts form. It is dominated by theatrical formats, based on a dramaturgical and aesthetic overall concept. The performers’ personalities, biographies and physicalities have (and are indeed meant to have) a great impact on their work, whereas their circus techniques become means of expression. “A small, corpulent tightwire artist can thus cause much more sensation than a physically athletic one, no matter how outstanding their performance." (Georg Daxner, Winterfest Salzburg). The focus is no longer on the greatest physical achievement, but on the greatest artistic achievement. Contemporary circus often works at the interface to other arts, such as acting, dance, music, visual arts, new media, etc. Mixing genres and overcoming boundaries is a natural way for many artists to inspire others, and to be inspired themselves.

The public image of circus in Germany is dominated by traditional circus companies. In addition, there is a highly developed cabaret scene, a large children’s circus scene and many show productions from Germany and abroad, as well as various other forms of events. The performing circus artists usually show a finished, independent performance, presenting artistic excellence or a high technical level of skills. The audience at such events mainly expects spectacular entertainment.

For several years now, more and more contemporary circus artists have come back to Germany after receiving their training at international circus schools and enrich the local cultural scene with their art form. 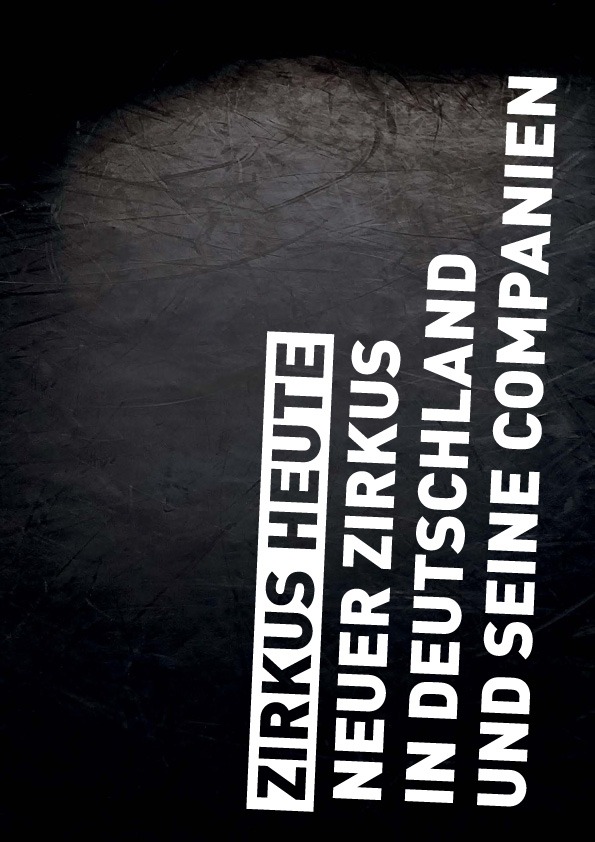